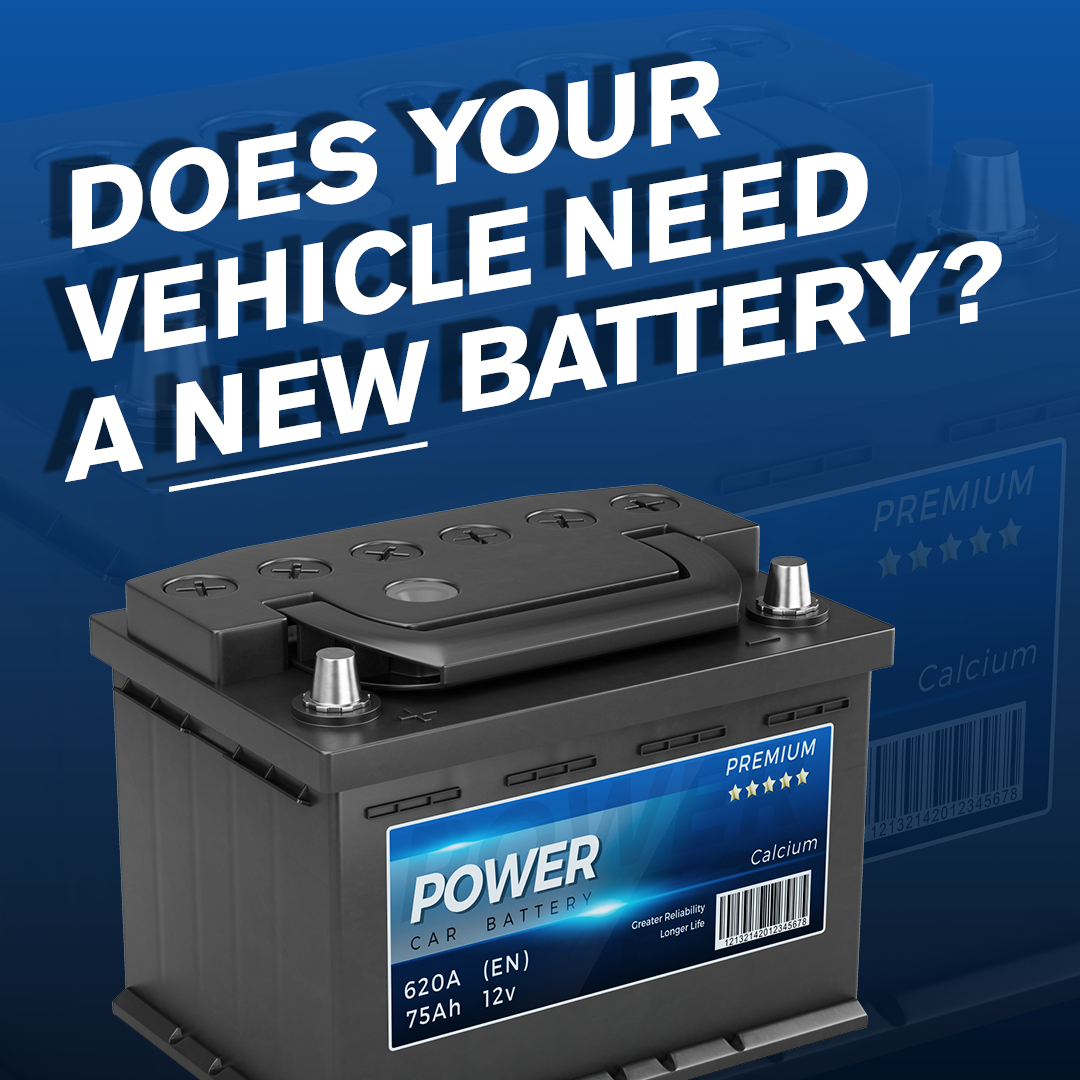 One Stop. One source complete Vehicle Battery Line, Marine, Deep Cycle, Lawn and Garden, Multi Sport, and commercial batteries. Canadian winters are cold, the last thing you want to do is jumpstart your car in the freezing temperatures. If you’re having to jumpstart more than usual this winter, it may be time to get your battery replaced. Visit Canadian Auto/Napa Auto Care Centre and we’ll make sure you’re ready before the big freeze comes. ❄️

Call us to book your appointment today 📲 780-569-0654 Canadian Auto/Napa Auto Care Centre in St Albert supplies and installs the top batterry brands that you know and trust for all passenger cars, trucks, SUVs, and minivan from domestic to import vehicles. 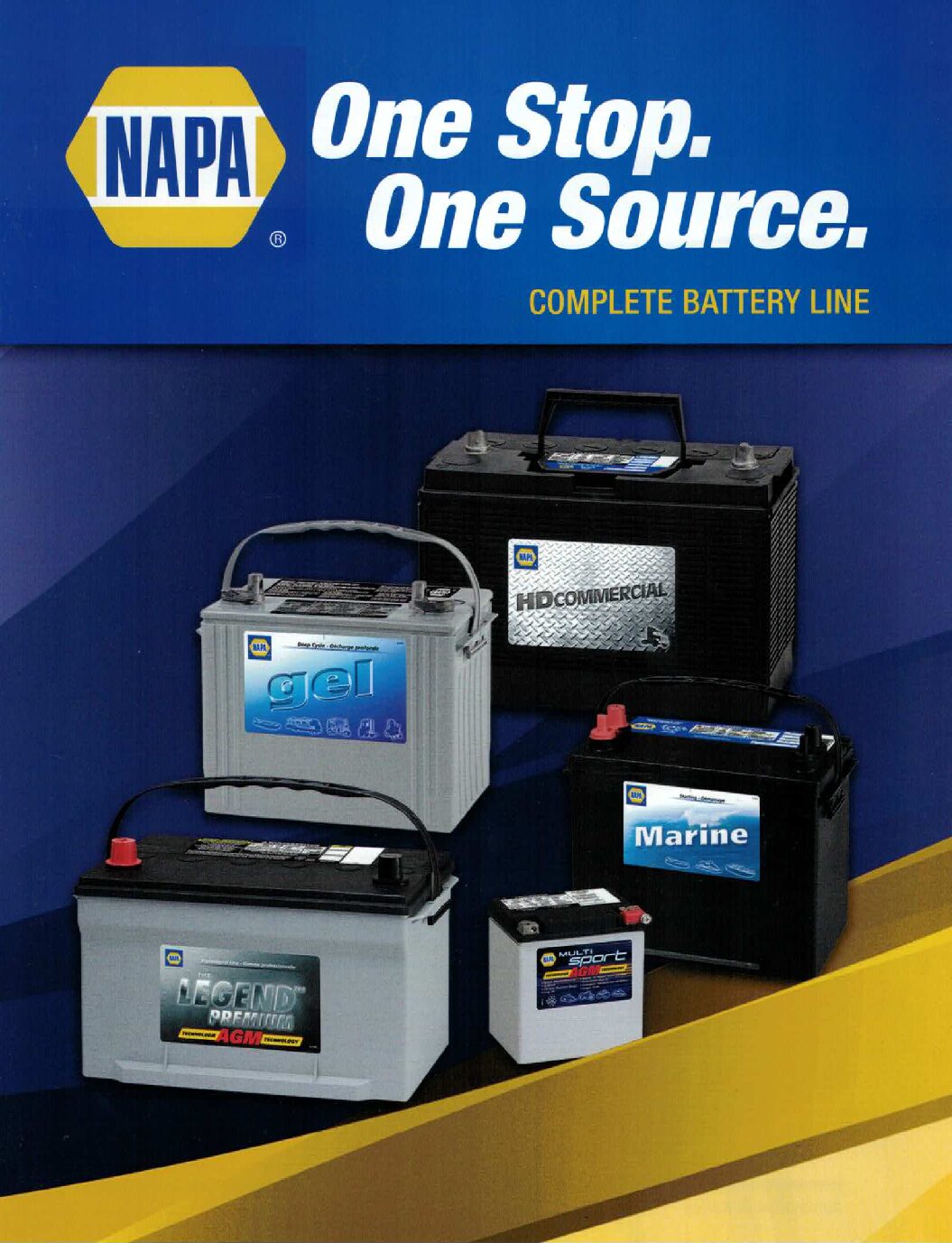 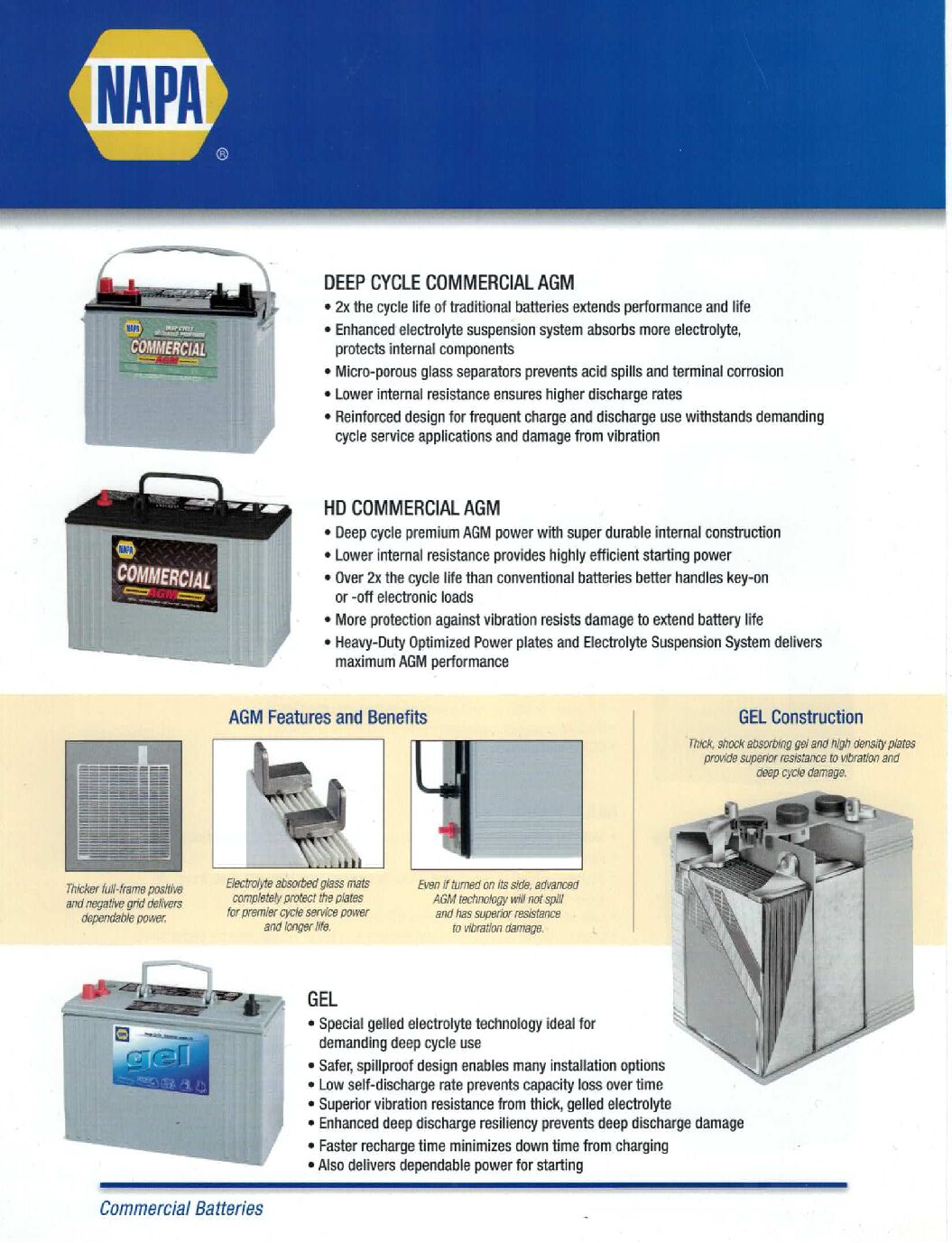 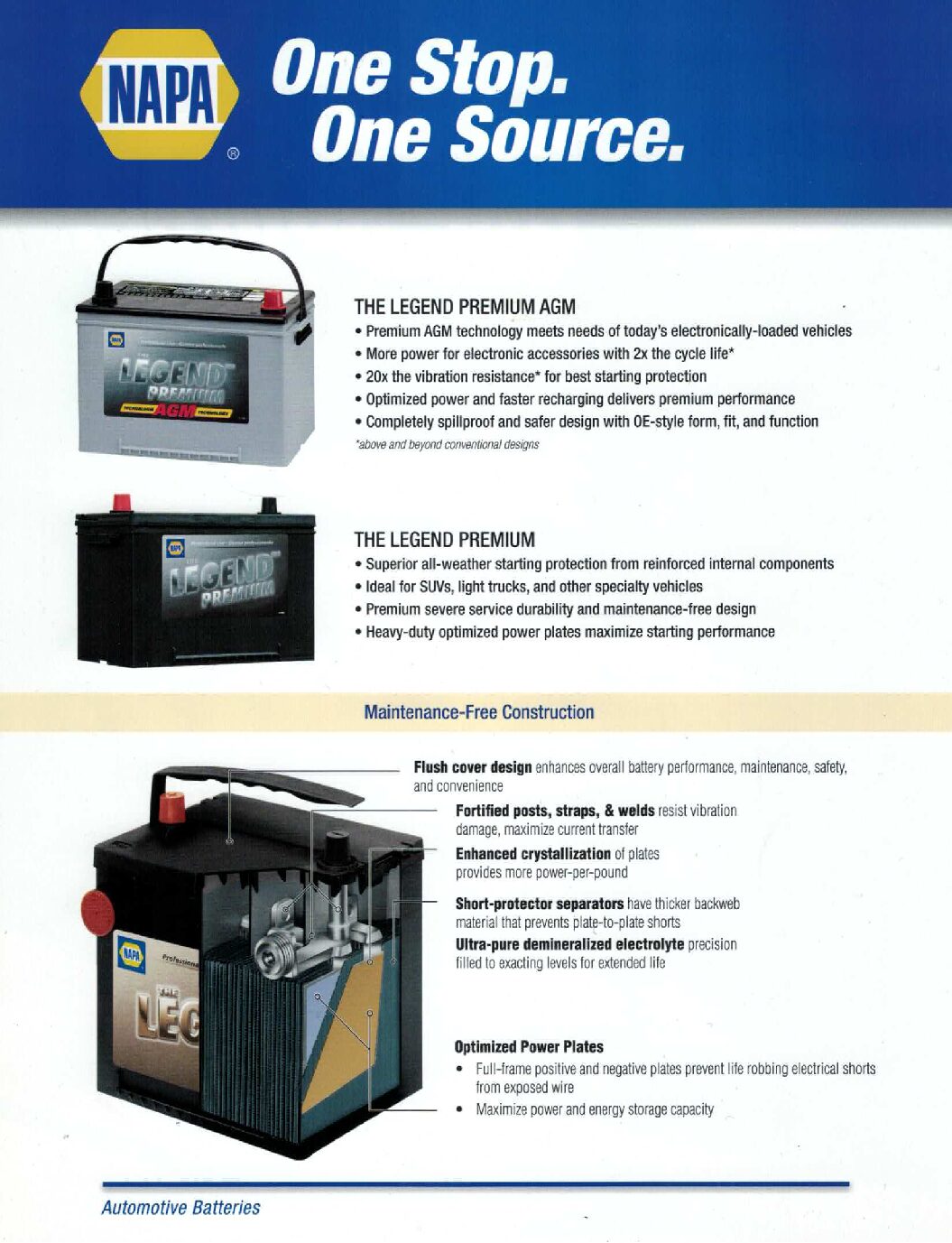 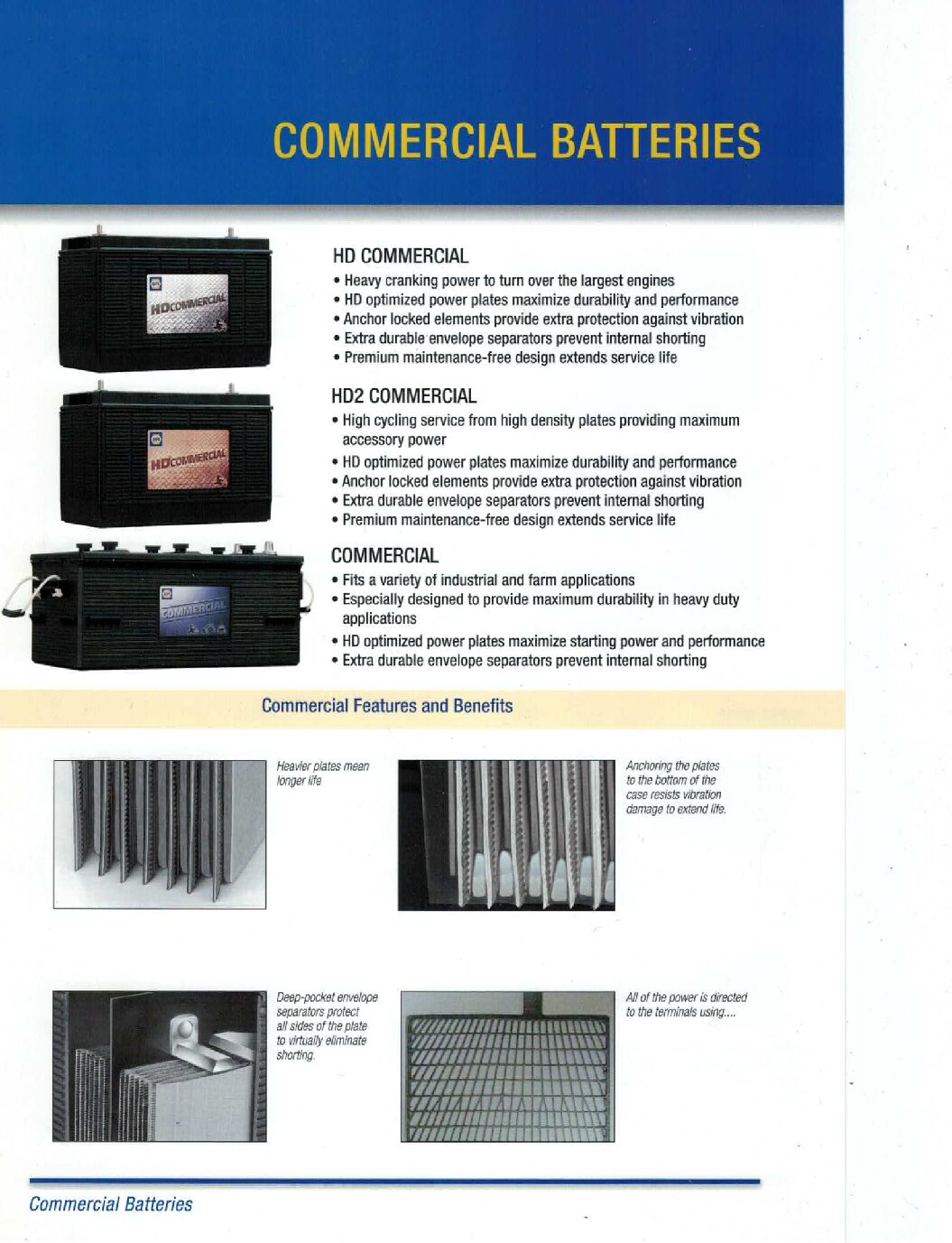 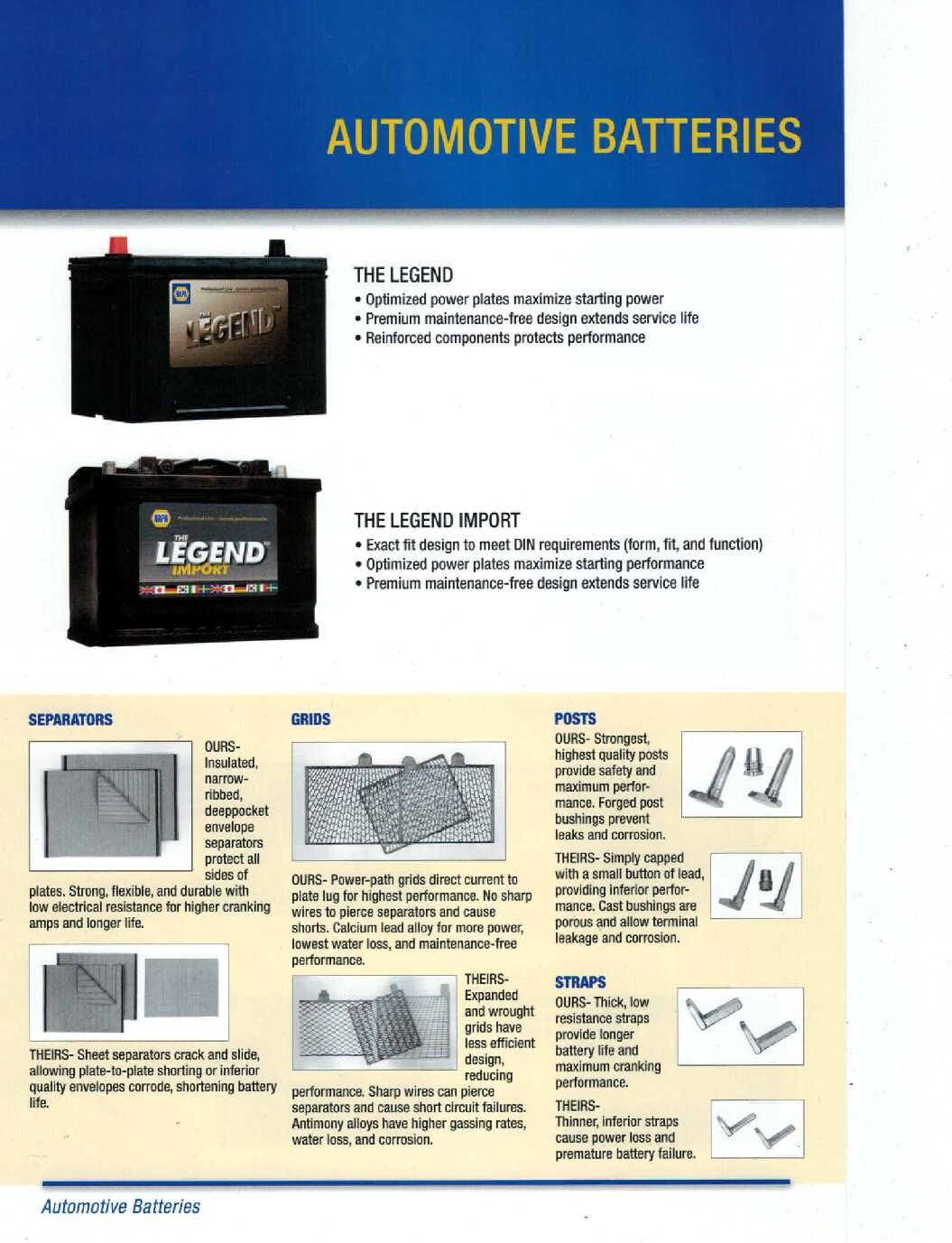 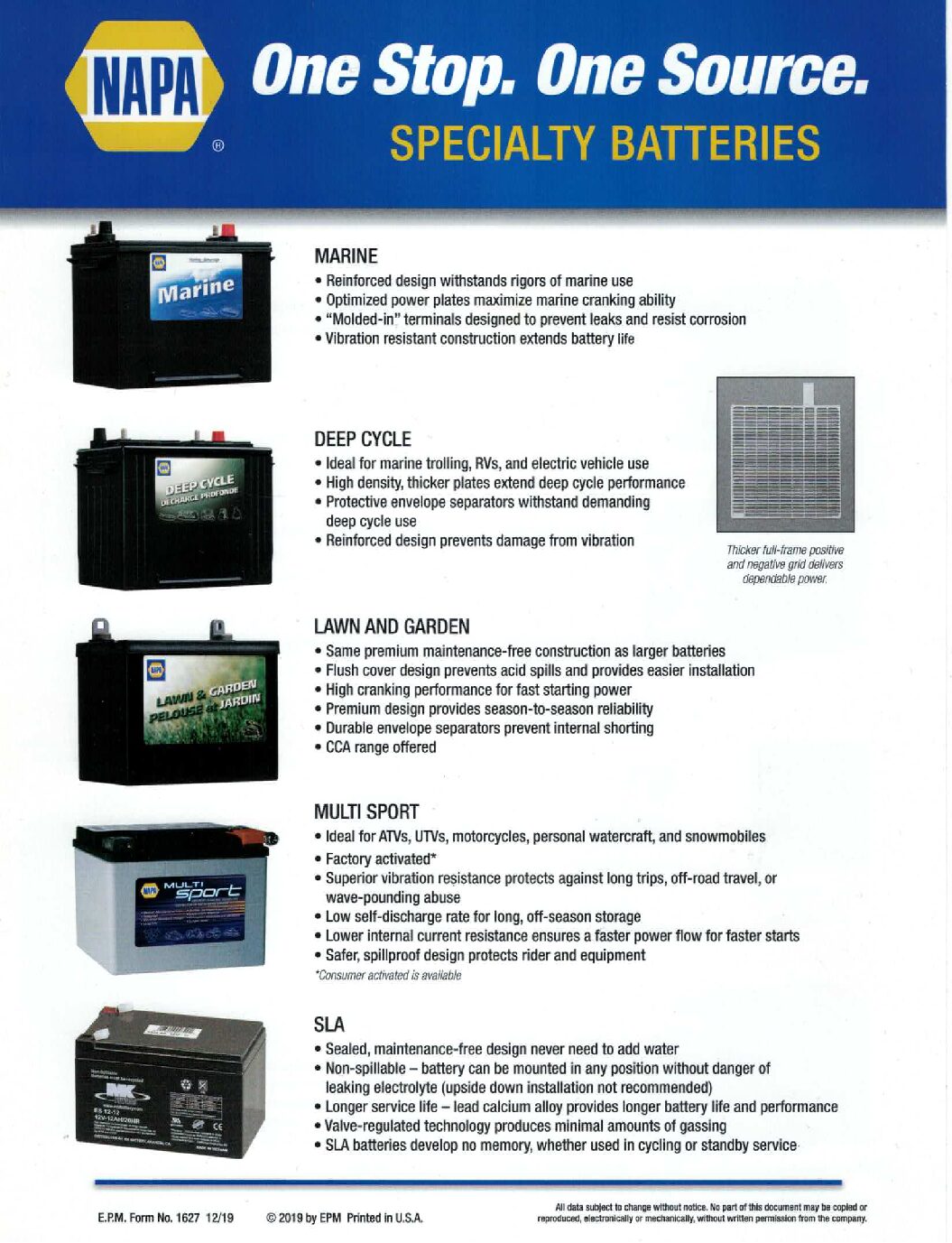 You want them close enough so that the jumper cables will reach.

Be sure both cars are in park (or in neutral if they have a manual transmission), put on the parking brakes and double check that all the car accessories are turned off. Unplug anything that’s hooked up to the cigarette lighter that might be plugged into your car, like a USB charger.

You may want to consider wearing protective eye equipment as well as safety gloves.

This is normally marked with a “– “sign on the booster car.

Be sure that it’s attached to an unpainted metal surface on the engine of the dead car. This could be an unpainted bolt or bracket that is as far from the dead battery as possible. Doing this provides a solid ground and reduces the possibility of igniting the hydrogen gas emitted by the car battery.

Safety Tip: You want to make sure that the last jumper connection made is the dead battery, not the live battery on the booster car.

Also, double check that the cables aren’t dangling near any moving engine parts in either vehicle.

The length of idle time depends on how dead the battery is. If it’s an old battery that’s been dead for longer than a month, then the boost process could take a while. If the battery is new and drained due to lights or accessories left on, then the battery won’t need a lot of idling time.

If the dead vehicle doesn’t start, don’t persist or you could damage the starter. At this point, you might want to consider other factors as to why the vehicle won’t start.

Again, watch that you don’t let the cables fall into the engine or allow the cable ends to touch each other.

Depending on the condition of the battery (new versus old), it could require another boost to get the juices properly flowing, so keep in mind when you shut it off that there is a chance, you’ll have to repeat the boost process to get it back on again.

The alternative/better way to boost a car battery is with a booster pack, when this option is available. To boost the car battery, plug the booster pack into a power outlet, connect the positive (red) grip to the positive lead on the battery and then the negative grip to a bare metal part on the engine block. Then turn the power switch on the booster pack, wait a few minutes for the voltage to reach the battery, and start the car. This is the safer option as it does not require a helper car and leaves less room for error.

Don’t be surprised if your aging battery has difficulty starting your car in extremely cold conditions. Batteries can lose over half of their starting capacity in severe cold so if you’re experiencing weak starts, have your car’s electrical system checked before you’re in a situation where you have to have your battery boosted. It’s better to be proactive than having to pull out the booster cables on the coldest (or hottest) day of the year.